From the very begining ~

Armenian born soprano Liana Aleksanyan started her musical career at the age of 9 with piano lessons at the Mirzoyan Music School. With 16 she became a voice student at the S. Danielyan Academy, where she also appeared in minor roles as a member of the opera studio.

In 2000, Ms Aleksanyan took up her voice studies at the Komitas Conservatory in Yerevan in the class of Sergey Danielyan, completing her degree with distinction in 2005. Additionally, she participated in masterclasses given by Dante Mazzola at La Scala, Milan. During her years of study, she made her debut of La Traviata at the Armenian National Theatre in Yerevan.

Also appearing in a few International competitions she was awarded 3rd prize in the “Concours International de Chant” in Toulouse, was a finalist in the “Competizione dell’opera” in Dresden and the Hans Gabor Belvedere competition, after which she got invited by several Opera Houses in Europe.

Ms Aleksanyan made her first stage experiences in Europe as Fiordiligi (COSI FAN TUTTE) at the Opera de Bauge Festival/France. That same year she made her debuts in the title role of MANON LESCAUT at the Oslo National Opera House and the Linz Theatre, and as Contessa (LE NOZZE DI FIGARO) at the Vienna Volksoper. During the 2006/2007 season, she made her debut with the Staatstheater Braunschweig as Violetta (LA TRAVIATA), later successfully returning as Gilda (RIGOLETTO), Mimì (LA BOHEME), Desdemona (Otello), Luisa (Luisa Miller), Amelia (Simon Boccanegra), Tatjana (Eugene Onegin), Amelia (Ernani) etc. 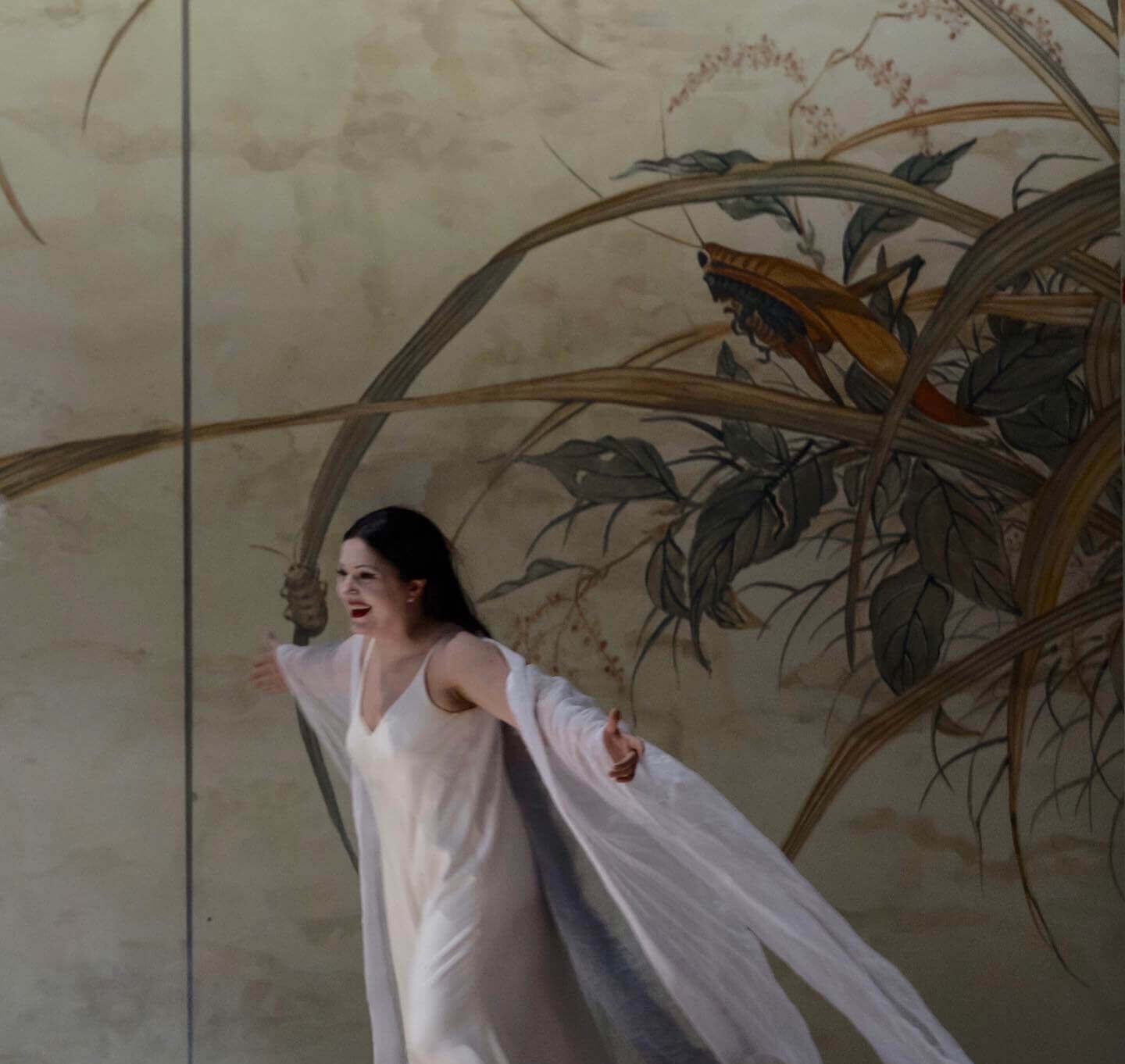 In 2010/2011 Liana Aleksanyan was invited to join the ensemble of the Aalto Theater Essen, where she worked together with Maestro Stefan Soltesz on a varied repertoire ranging from Verdi to Puccini, Donizetti and Mozart etc. Her roles in Essen included Donna Anna (Don Giovanni), Contessa (Le Nozze di Figaro), Amalia (I Masnadieri), Adina (L’elisir d’amore), Antonia (Tales of Hoffmann), Violetta Valéry (La Traviata).

In 2016 Liana Aleksanyan made her debut singing with great success her first Madama Butterfly at Oper Köln. Later on, she was invited to sing in another magnificent production of Madama Butterfly directed by Maestro Hugo de Ana in Buenos Aires, Argentina. Following this, she also sang opposite Maestro Daniel Oren in a Gala concert at the Shanghai Grand Theatre. 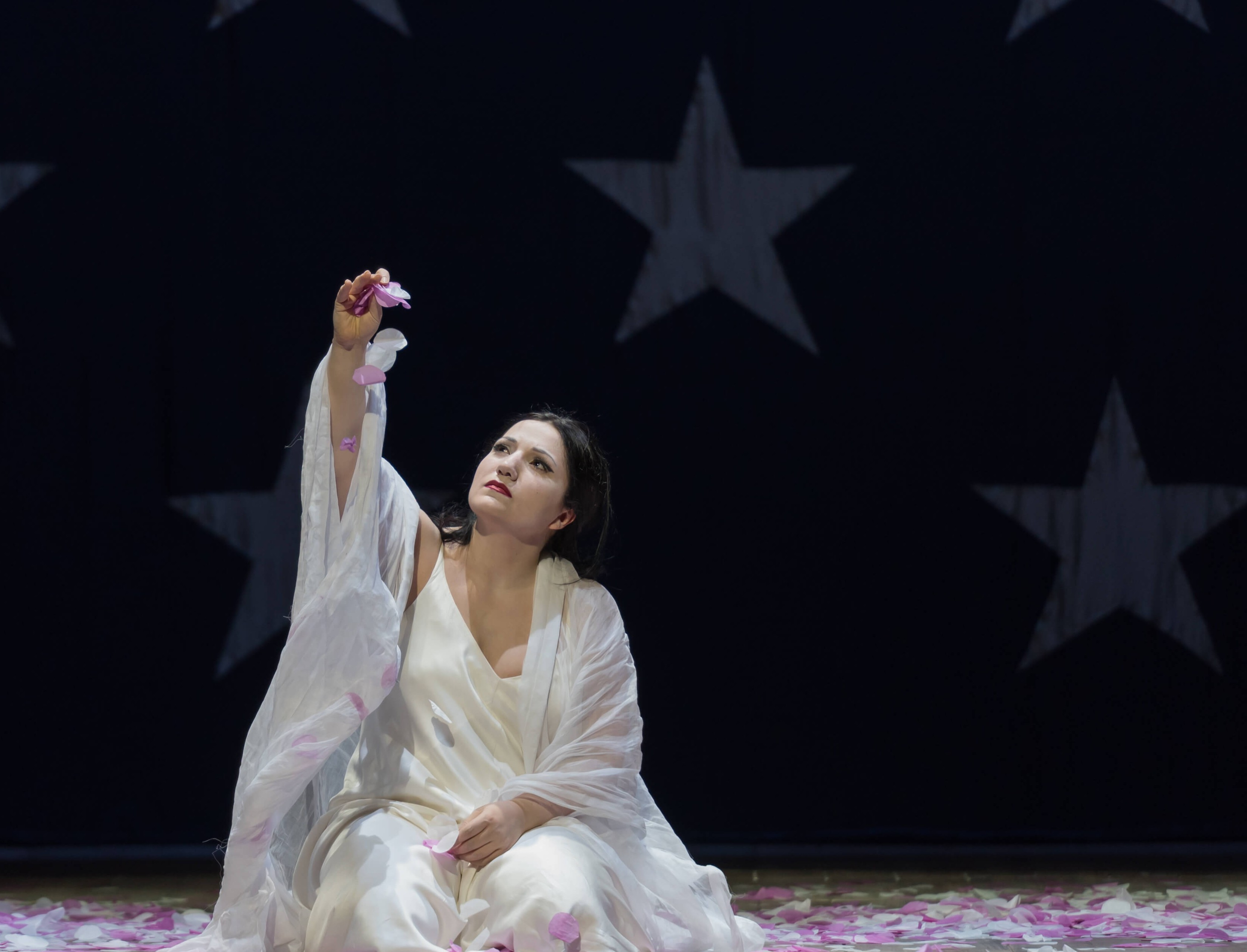 In 2016/17 Liana made her debut during the inauguration performances of the Teatro Alla Scala season in Milan stepping in as Madama Butterfly under the direction of Maestro Riccardo Chailly. In 2017 she furthermore sang Aida at the Sferisterio Opera Festival in Macerata and a new production of Madama Butterfly at Palau de Les Arts Reina Sofia in Valencia, as well as at the Deutsche Oper am Rhein in Düsseldorf.

During the season 2018/19 Liana Aleksanyan sang Madama Butterfly at the Teatro Maggio Musicale Fiorentino and the Teatro Verdi diTrieste and Amelia in Verdi’s Simon Boccanegra in Teatro Petruzzelli in Bari.

Since the season 2019/20 Liana Aleksanyan is a member of the ensemble of the Deutsche Oper am Rhein in Düsseldorf / Duisburg where she performed Mimì in a highly acclaimed new production of La Bohème. Further appearances there will include Maddalena in Andrea Chenier and Contessa in Le Nozze di Figaro.

In May of 2021, Ms Aleksanyan will make her London debut at the Royal Opera House, Covent Garden as Aida. In February 2022 she will perform in state Opera Hamburg as Luisa in Verdi’s Luisa Miller sharing the stage with Ramon Vargas and under the direction of Paolo Arrivabeni. 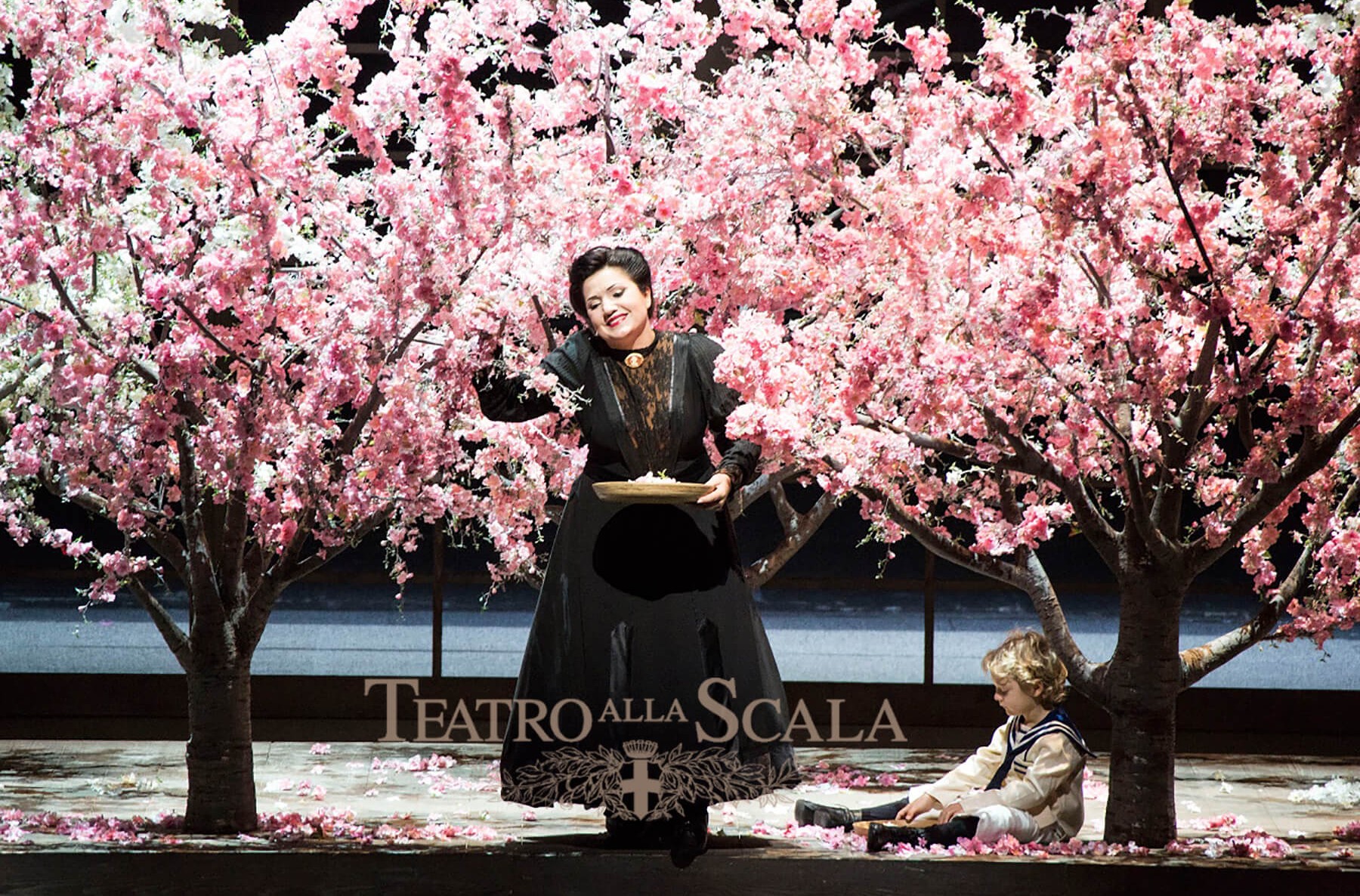 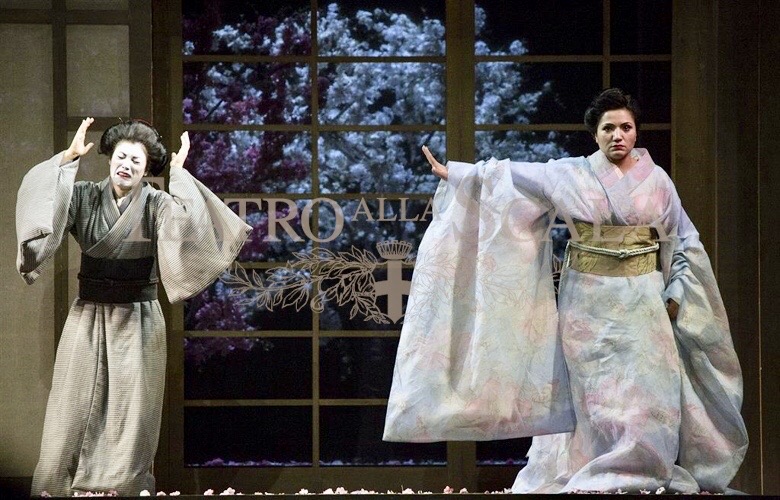 I don't act on stage. It's me and my new hero you're looking at.

Acting start's when the show is over... 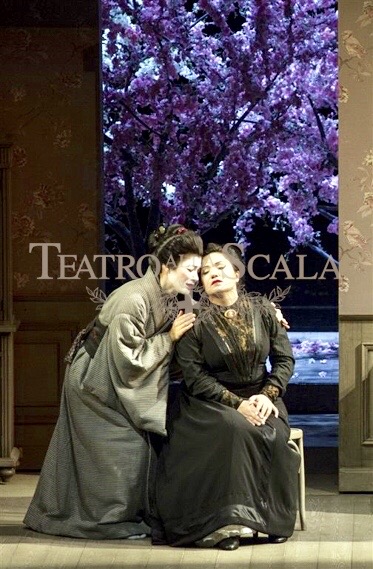 A small gallery from an infinite adventure. 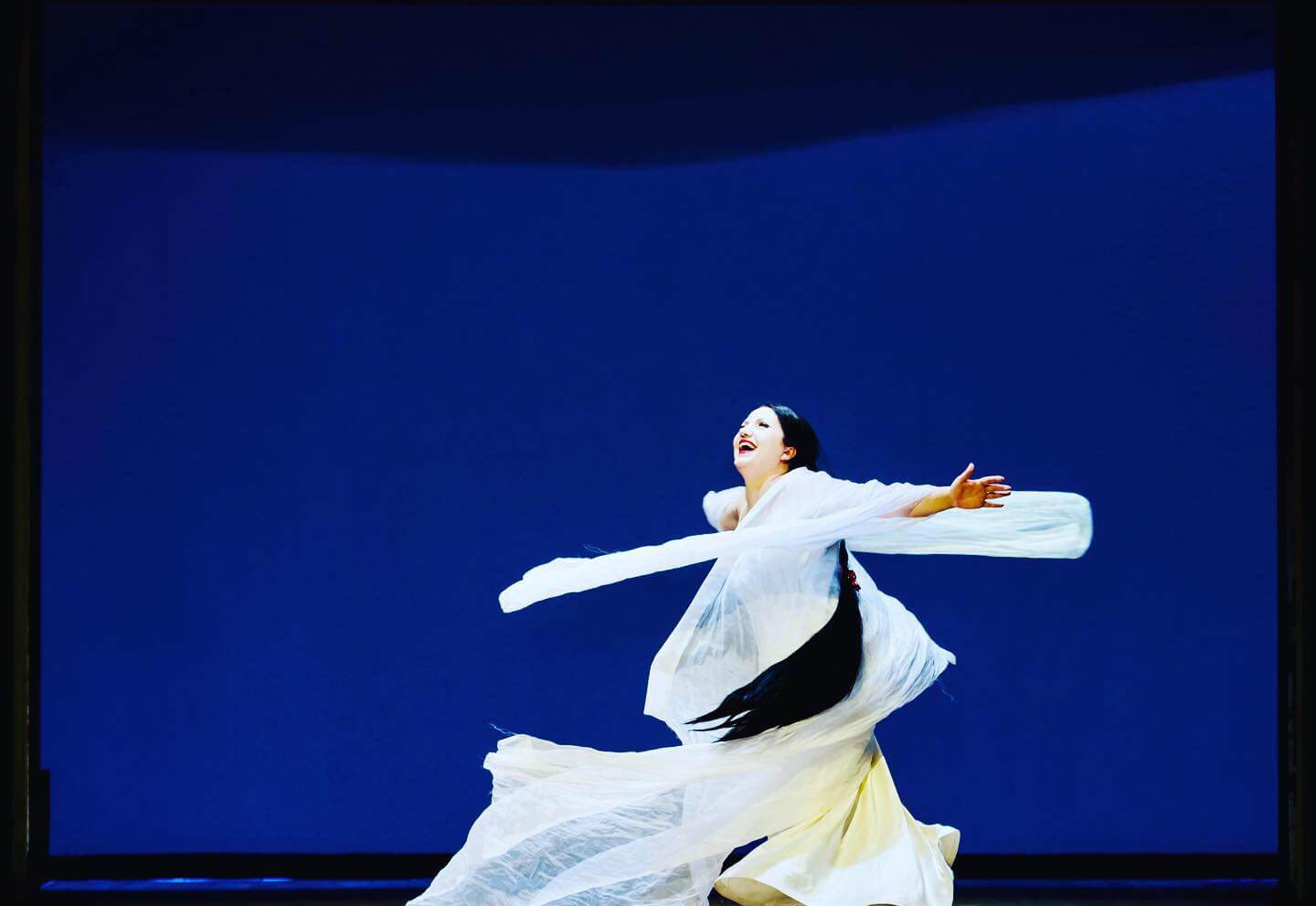 Every day is the first chapter of a new book.

This website belongs to Liana Aleksanyan. All photos belong to their respective owners and are subject to copyright.

Why should I stop working? If I do, I'll die and it'll all be finished

This website belongs to Liana Aleksanyan. All photos belong to their respective owners and are subject to copyright.